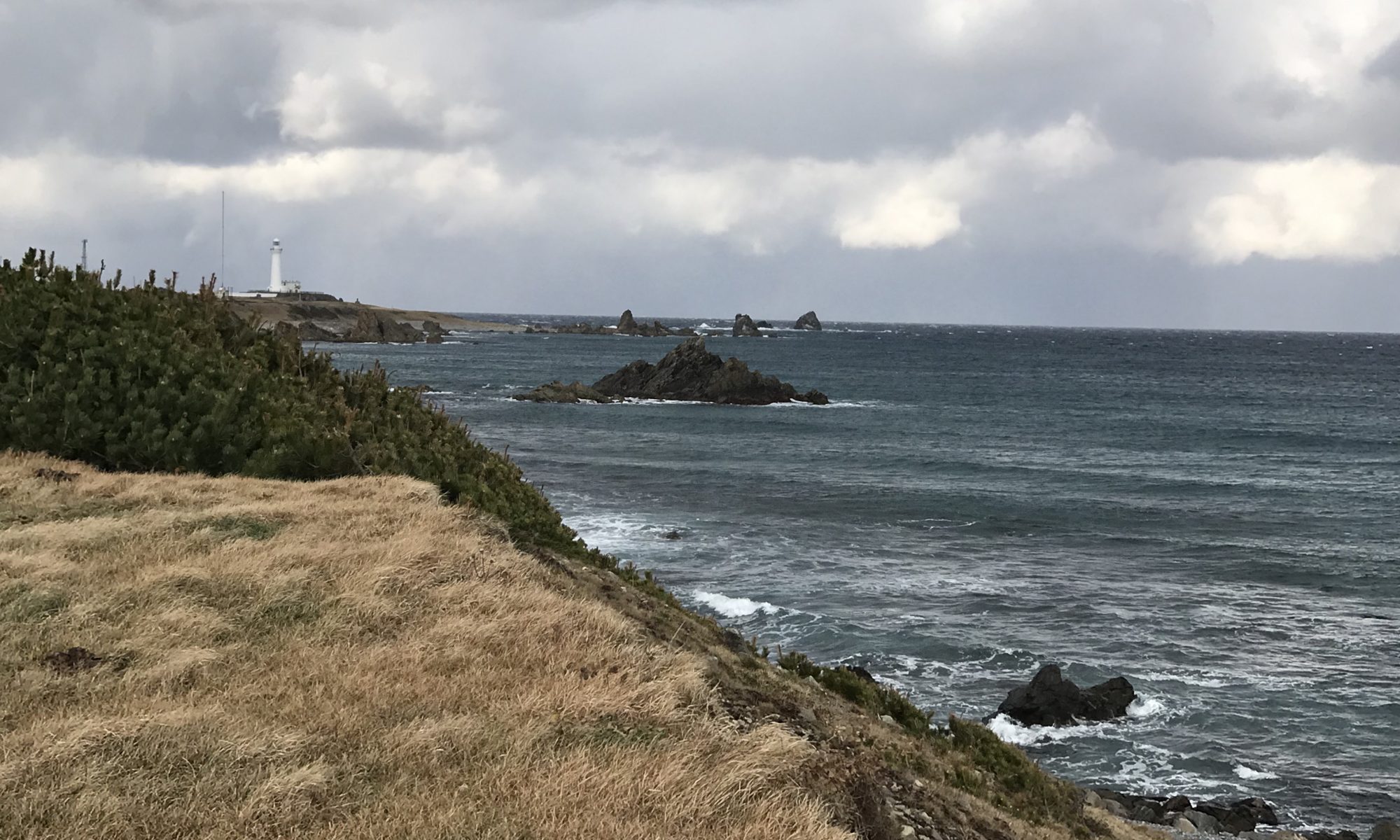 Ride Around Aomori 650km (2020 edition) is the first ever RAAM Qualifier to be held in Japan.  The 400 mile route passes through the most scenic areas of Aomori Prefecture, located at the northernmost tip of the Island of Honshu, Japan.

From the Jomon prehistorical period of Japan, Aomori Prefecture, together with Hokkaido, the  northernmost Island of Japan, has had strong trade and cultural ties with the eastern coastal areas of Siberia, which now lie within Russian territory. Between the 18th and 19th centuries, Russian whaling ships often visited the coasts off Aomori, while in turn, many Japanese fishing boats were saved by the Czarist Russia Navy when they sank off the coast of Siberia.

In 1871,  the intrepid British traveler, Lady Isabell Bird, passed through Aomori prefecture during her six month journey through this remote area of Japan. The Ride Across Aomori route will trace some parts of the route described in her travelogue titled “ Unbeaten Tracks of Japan”, a best-seller that vividly depicts the living conditions of the Japanese people as the country was rapidly modernizing in the 19th century.

The route starts at the Shin-Aomori Shinkansen Station, a three hour journey from Tokyo.

The first 200 km of the route will follow the coast all along the Shimokita Peninsula. The peninsula is sparsely populated with minimal traffic.  Riders will pass through many quaint fishing villages along the beautiful coastline and pristine forest.

After leaving the peninsula, the route will start climbing the scenic Hakkoda mountain (elevation 1584 meters), a volcanic mountain range, endowed with many hot springs.  Unless you are extremely fast, you will not have time to bathe. On this part of the route, (about 200km) the climb from Shichinohe Station to Sukayu Hot Spring Spa will be very scenic but quite challenging.

During the last 200km of the route, riders will skirt around the beautiful Iwaki Mountain before descending towards the Sea of Japan until reaching Ajigasawa, a coastal village, famous for dried squid that can be seen hanging on poles along the roadside!  From there the route will be mainly flat, covered by thick pine forests until you reach beautiful Tosa Lake.  From there the scenery becomes quite rugged.  The stiff climb up to Cape Tappi will reward the riders with a panoramic view of the Tsugaru Plains, the Sea of Japan , and the Matsumae Peninsula across the Strait of Tsugaru. From here you can get a good view of the southern tip of Hokkaido.

The final stretch, along the Mutsu Bay is mostly flat until the goal is reached near the Shin-Aomori Shinkansen Station.

Bike Inspection will be held before and after the Rider’s Meeting.

Though teams do not have to qualify to participate in RAAM, Race Around Aomori offers a unique opportunity for team building and practicing the RAAM style race.

2, 3, 4 person teams are welcome to participate in Race Across Aomori.  Teams will ride in relays. The decision as to the allocation of time and distance that one team member will race is up to the discretion of the team.

Time limits for all men, all women, and mixed teams

All RAAM qualifiers require a minimum of one support vehicle and two drivers to accompany the rider.

Riders participating as a non-RAAM qualifier must ride solo and unsupported.

There are no team categories for non-RAAM qualifying events.

The above fee includes one night accommodation for RAAM style qualifier solo riders only, at hotel arranged by JUCA. Crew’s accommodation fee is not included. Teams and JUCA non-qualifier participants must pay their own hotel fees.

All riders must have third party liability coverage of at least 100 million yen.

7. A party will be held on August 22nd after the end of the event.